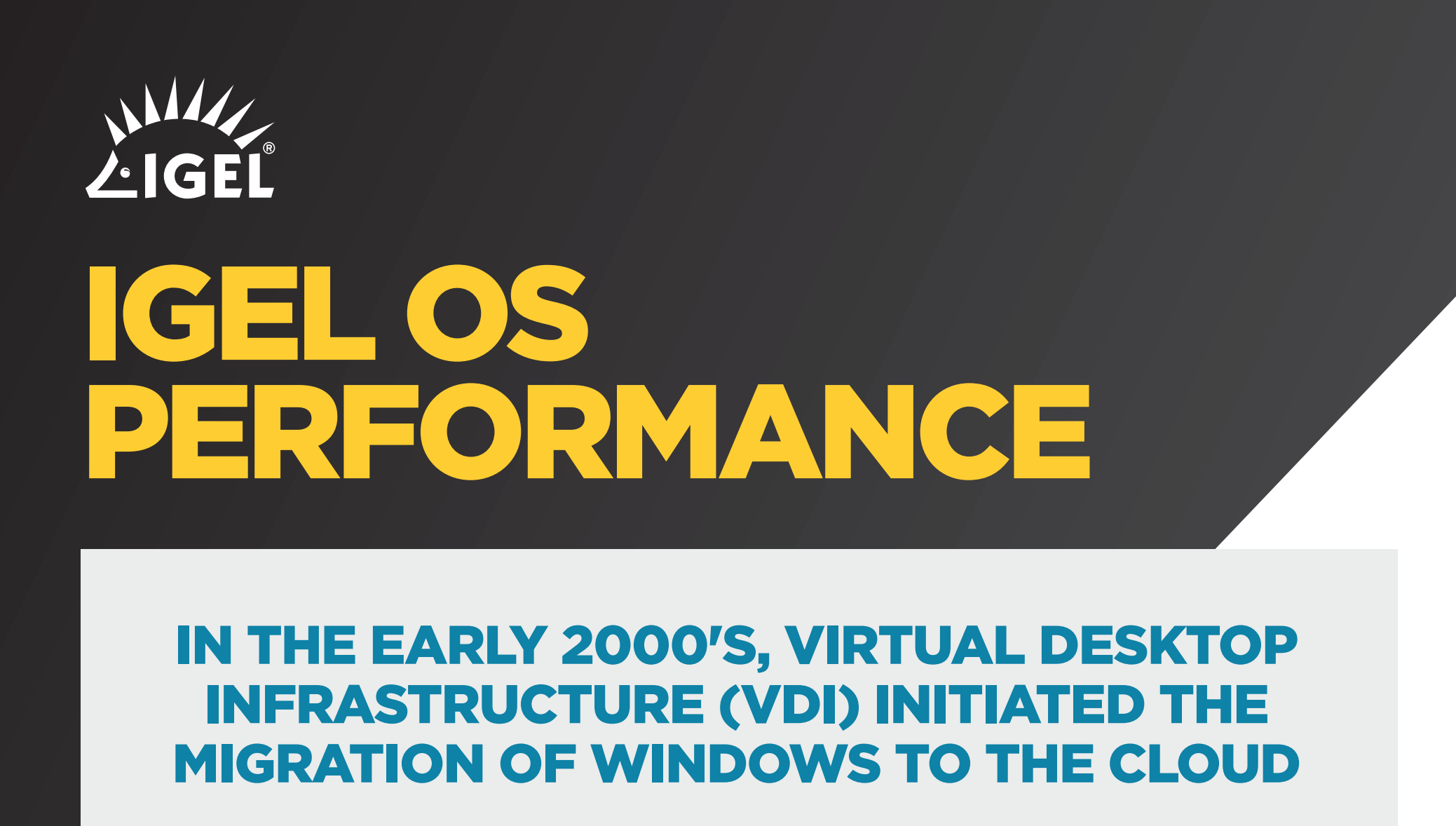 Conducted using standard datasets and workload, RawWorks unbiased testing evaluated performance data and end-user experience differences between IGEL OS and Microsoft Windows on Microsoft Azure in combination with Citrix Cloud. In particular, it measured CPU utilization for each operating environment when using real-world applications including video conferencing solutions such as Microsoft Teams and Zoom, video streaming, and productivity solutions including PowerPoint. The results found that IGEL OS consistently consumed significantly lower CPU utilization which is one of the primary metrics that will influence end-user experience.

“The data shows IGEL OS had a significantly lower CPU utilization with consistently lower round trip time (RTT) at a higher framerate on the endpoint,” said Eltjo van Gulik, Principal Consultant, RawWorks. “In some cases, the CPU usage when using Windows OS is more than three times higher. Higher RTT will result in visible ‘jitter’ and delays in user interaction and can cause inconsistent audio and other protocol-related delays. When connected to VDI, on average there was a 200% increase in RTT when using Microsoft Windows instead of IGEL OS.”

“Windows is a powerful operating system that is heavily relied on by businesses both small and large – but we continue to profess that it belongs in the cloud, not at the endpoint,” said Simon Townsend, Chief Marketing Officer, IGEL. “By operating Windows from the cloud, you can achieve greater security, manageability, and economies of scale, particularly when you use a lightweight Linux-based OS like IGEL OS on end-user devices. This RawWorks benchmark testing showcases just how significant the performance gains with IGEL OS can be. It truly is the most efficient way for employees to access the cloud at scale for a more immersive and productive user experience.”

About RawWorks
RawWorks is an award-winning consulting and research firm that focusses on Mission One. Mission One is all about “work faster, work smarter” and enables people to work from one application, with all business functions under just one click. To achieve this mission RawWorks is focussing on workflow automation, cloud/data intelligence and digital transformation. As many companies struggle with improving their EUC and Cloud environments, RawWorks provides high-end solutions to create the right IT foundation for innovations. Predictability in IT environments is difficult due to constant change in applications and workloads. Insights in change are provided by offering benchmark and performance research under the RawPerformance label. Having the right EUC and Cloud foundation is critical to start the journey to workflows, data and digital transformation projects. The research part in RawPerformance is leveraging an industry leading method of the GO-EUC community that ensures an unbiased and proven test method to provide insights in Performance of EUC environments. For more information visit www.rawworks.nl.

About IGEL
IGEL is one of the world’s leading providers of next-gen edge OS for cloud workspaces. The company’s innovative software products include IGEL OS™, IGEL Universal Management Suite™ (UMS), and IGEL Cloud Gateway™ (ICG). These solutions comprise a more secure, manageable and cost-effective endpoint management and control platform across nearly any x86 device and some ARM/RPI4 devices. Easily acquired via just two feature-rich software offerings, — Workspace Edition and Enterprise Management Pack — IGEL software presents outstanding value per investment. IGEL enables enterprises to save vast amounts of money by extending the useful life of their existing endpoint devices while precisely controlling all devices running IGEL OS from a single dashboard interface. IGEL has offices in Europe and the United States and is represented by partners in over 50 countries. For more information on IGEL, visit www.igel.com. 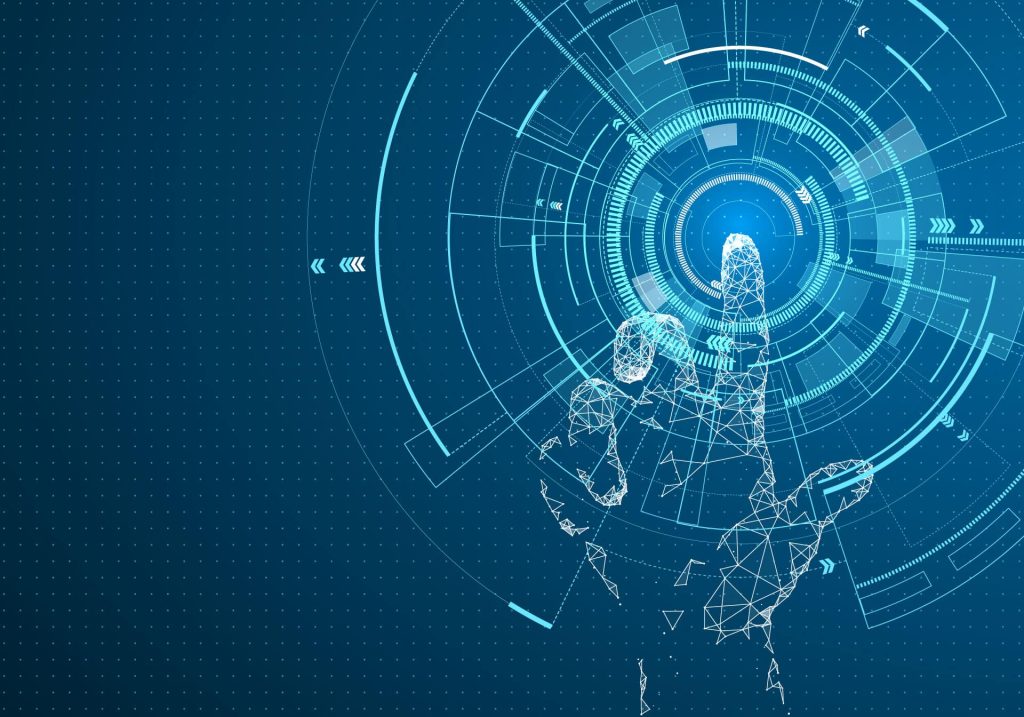 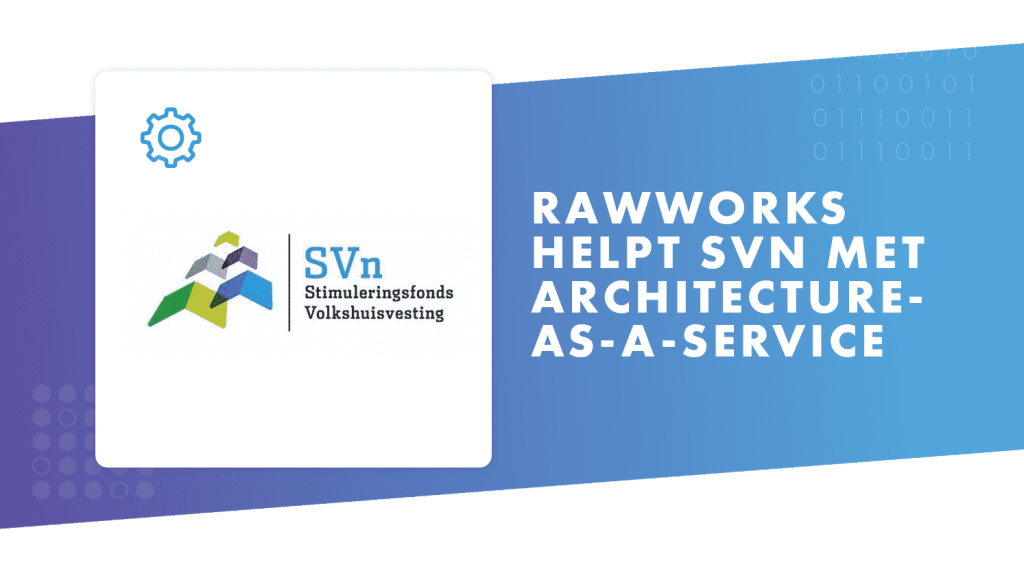 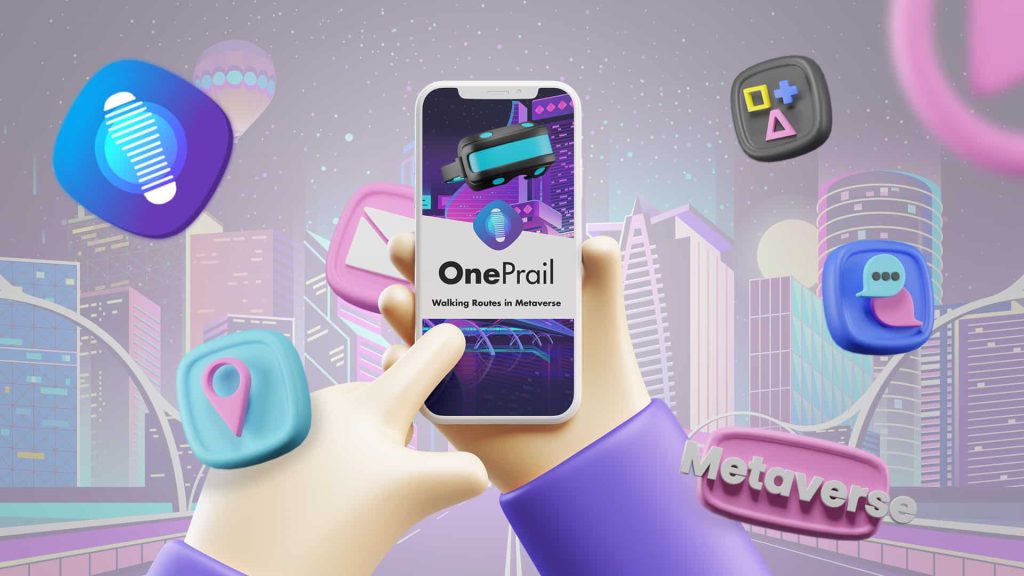 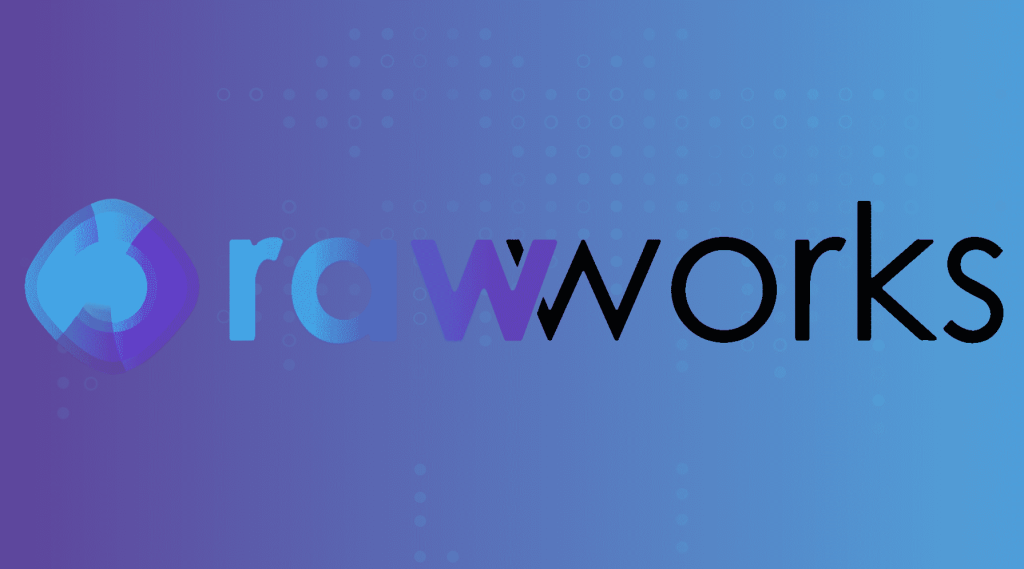 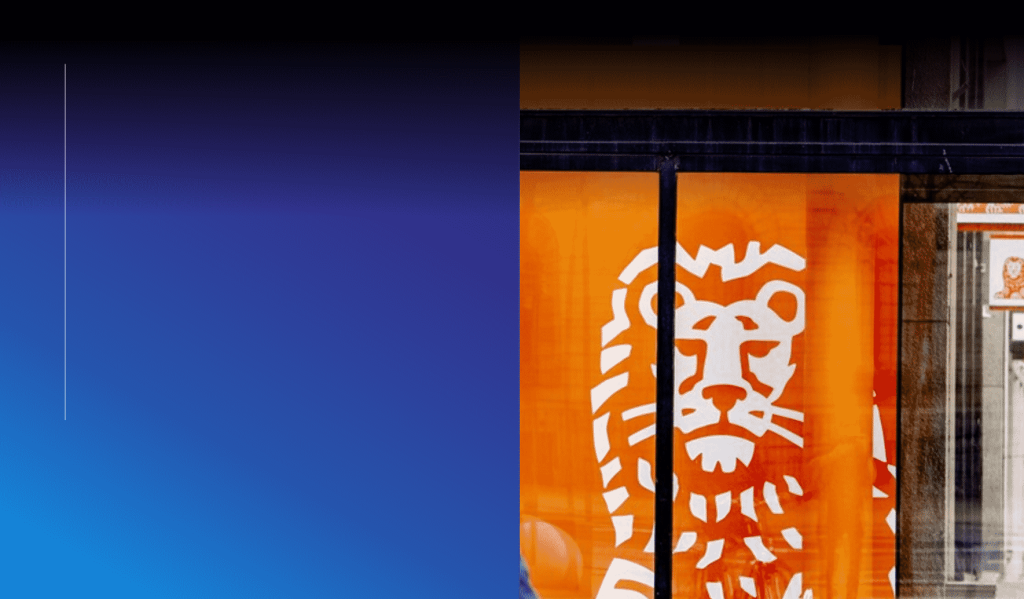 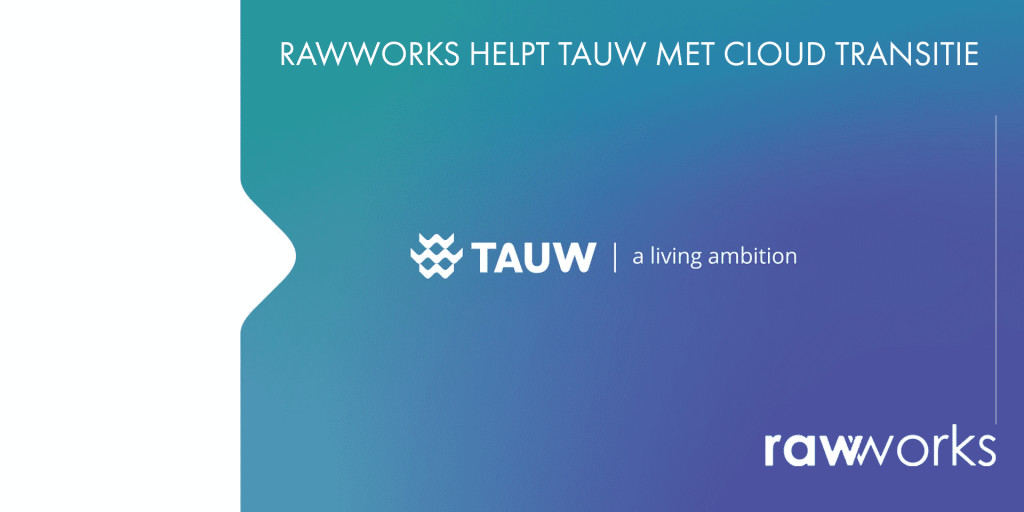 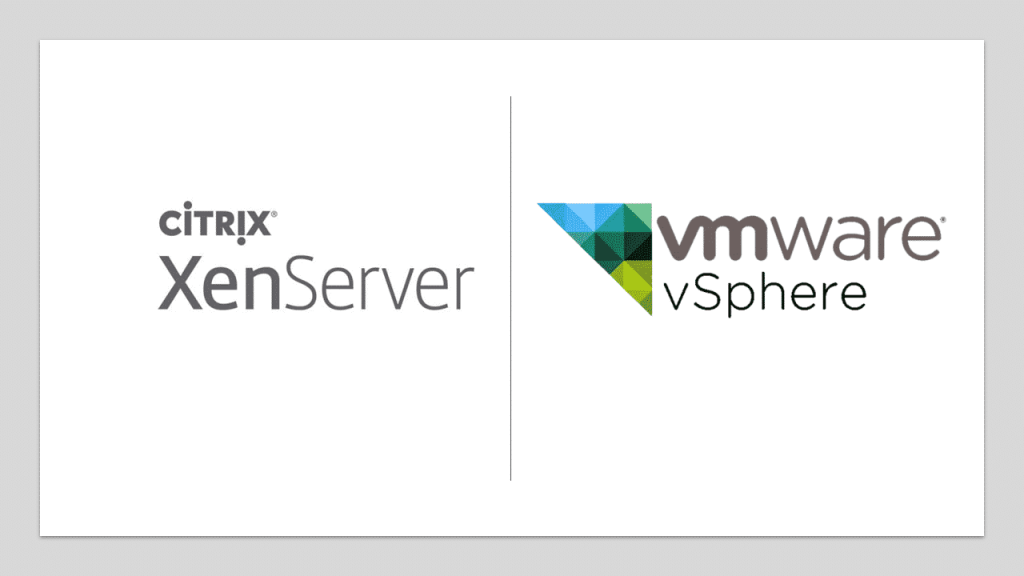 24 december 2021 / Tim Looije / Cloud, Overige / Geen reacties
In this whitepaper we take you through a customer story. A customer who provides hosted 3CX VOIP exchanges (PBX) as a service. 3CX is a software-based private branch exchange (PBX)
Read More 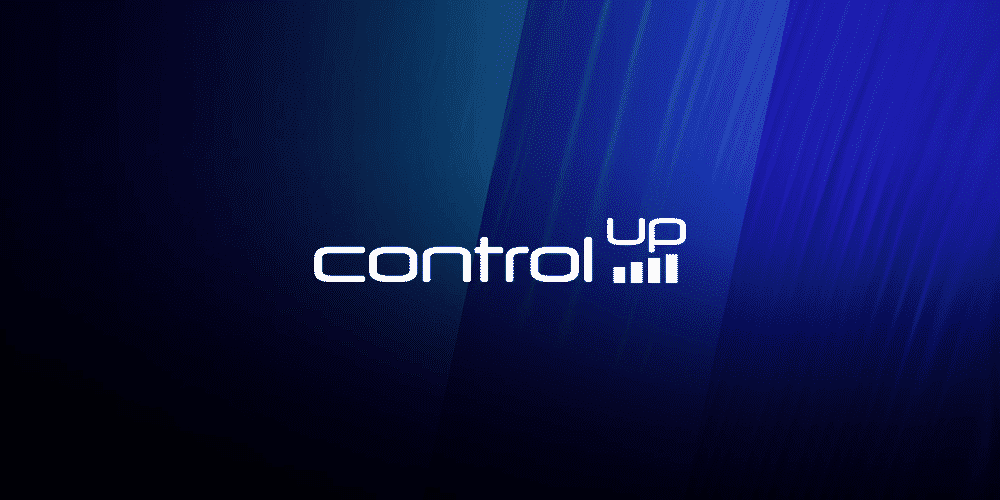 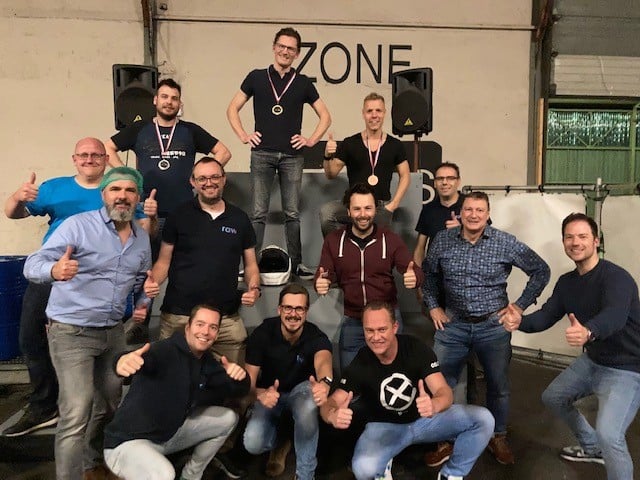